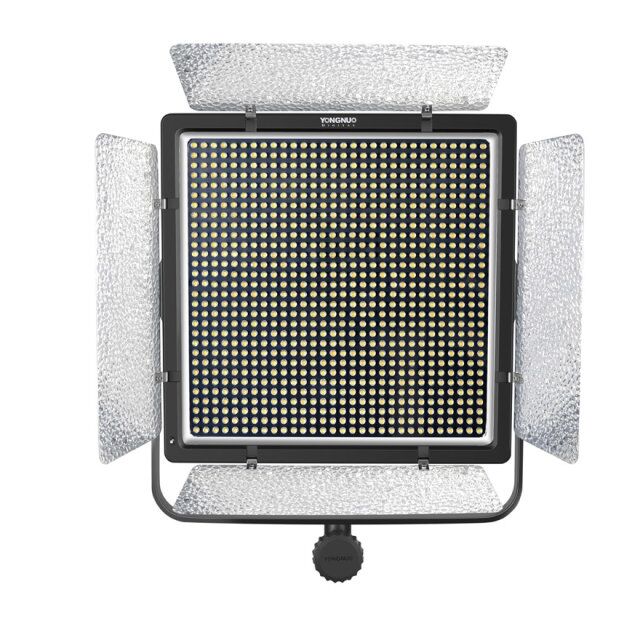 *Ultra high brightness
With 900 high-power LED lamp beads, the lumen value as high as 10800lm is more powerful, which can easily solve your problem.

YN10800 is equipped with professional u-shaped bracket and can be 360 degrees adjusted for convenient and quick light angle adjustment. The YN10800 will grasp every fill light angle in your shooting.